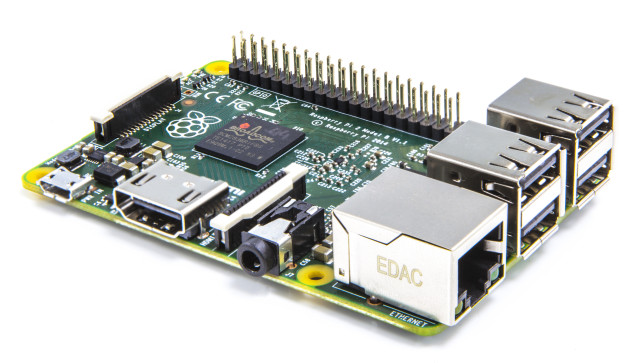 To get more specific, the Pi 2 is running a quad-core, ARMv7 processor clocked at 900MHz (the foundation says that it expects power users to clock it even higher), and it includes 1GB of RAM. The original Pi included a single-core, ARMv6 processor at 700MHz and only 512MB of RAM. Aside from that, the new model is pretty much the same as the latest “Model B+” Pi board. It supports up to 4 USB connections, its primary storage is a Micro SD card, and it all fits on a small green board. The Raspberry Pi Foundation says that performance increases will vary depending on what you’re doing with it, but on the whole, they’re going to be substantial.

On its website Microsoft says that, “We’re excited to announce that we are expanding our Windows Developer Program for IoT by delivering a version of Windows 10 that supports Raspberry Pi 2. This release of Windows 10 will be free for the Maker community through the Windows Developer Program for IoT. Windows 10 is the first step to an era of more personal computing. This vision framed our work on Windows 10, where we are moving Windows to a world that is more mobile, natural and grounded in trust. With the Windows for IoT developer program we’re bringing our leading development tools, services and ecosystem to the Raspberry Pi community!” (Source: https://dev.windows.com/en-us/featured/raspberrypi2support)

Here is the full list of specs for Raspberry Pi 2 Model B:

I wish to have this board in India soon  and then to do some hands on experience and benchmarks. Fingers crossed.

You can find more details from below links.